The Omeath Mill & Other Local Industries​

The Farmers always grew corn in Omeath, and the corn would have been milled at the Corn Mill in Ballinteskin into oatmeal which would supply the household until the next harvest. Unfortunately, during the time of the Famine the process of milling was disallowed and thus began the demise of the Mill in Ballinteskin.

All farmers who owned land in the townlands along the shore acquired rights to the shoreline for the gathering of shellfish and fishing, hence why so many small farmers in Omeath were also fishermen as well.

Boat-making – The Alcorn family of Drummullagh, Omeath were the only family that made boats. 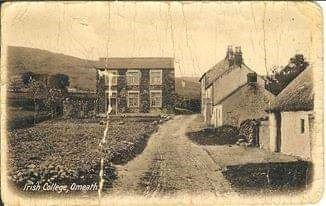 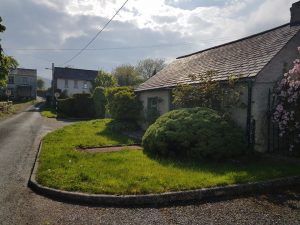