The Match At Bavan Meadow

The match was played between men from Killanny and Omeath in the townland of Bavan, and it was recorded that a fatality occurred of one of the players after the match due to a head injury.

Here is a poem in honour of the match.

‘Twas on Bavan-meadow Green that our lads a choice sixteenOf Omeath’s athletic team, were football playing,
Where, from noon the game went on ’til old Sol was set and gone,
Yet no score, not even one, by either claiming.
Two well matched teams in action full of dash and fearless tacklin’
In their pace no gale of March-wind could o’ertake them,
And of all those maidens fair who came just to stand and stare,
None but felt a heart-beat quare, in admiration.

Now to mention every name and each man, in this great game
I should like to do that same, with much affection,
Young O’Neill would be the first, for the ball he never missed,
With his foot or fist he’d shoot in true direction,
Then big Sár Ma’ Cuarta tall see him jumpin’ for the ball!
Head and shoulders over all, like Fionn the giant;
And the two O’Murley Boys, swift as swallows in the skies,
With O’Hagan brothers vying to outshine them.

Standing ready in the goals is wee O’Duffy on his toes,
Like Setanta facing foes on Eamain Macha;
While O’Morgan and O’Hare, two full backs beyond compare,
Overthrow all daring efforts to get past them.
And the boys up in the ruck O’Hanlon, Cassley and O’Ruarc
Where the tussle for possession is a hard one,
Till O’Conn’ly’s quick snatch grips the ball and in a flash
Sends it soaring high and far across the Bavan. 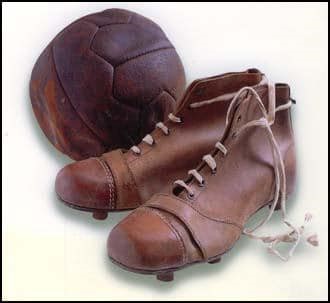 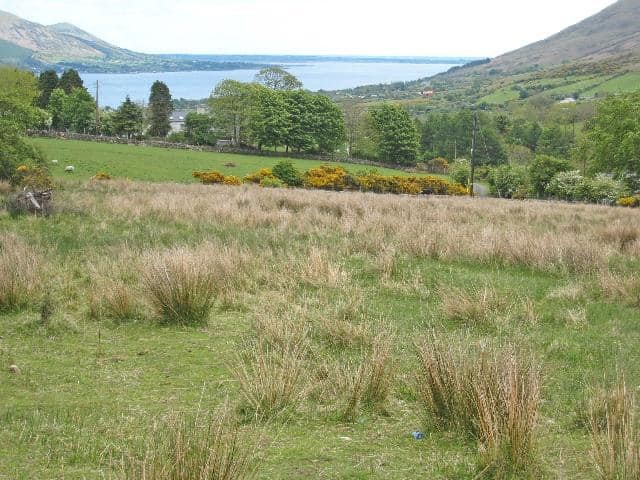