Omeath was a very poor farming district, and like most of the country during the famine. Poverty prevailed, but thankfully there are no recordings of deaths as a result of the famine documented for Omeath.

It’s important to point out that infectious diseases – especially typhoid fever, typhus and dysentery/diarrhea – rather than literal starvation were responsible for the bulk of mortality. The rich largely escaped illness as they could fund medical care or preventative measures which were out of the reach of the poor.

In response to the deprivation and poverty especially in rural areas the Government introduced new legislation in December 1845 under the Irish Board of Works, to build relief roads throughout Ireland. The men working on the relief road scheme were paid ten pence per day but anybody who possessed a cow could not get work on the scheme.

The “New Line” the road from Cornamucklagh House to the Long Woman’s Grave in Corrakitt passing the former Ardaghy National School was built under the relief work programme by local men during the years of the Famine.

Not only was this road a major construction project for basic tools of picks and spades, but mid-way on the road you will find Tullagh Bridge, a curved and tilted bridge unique in its construction then and today. 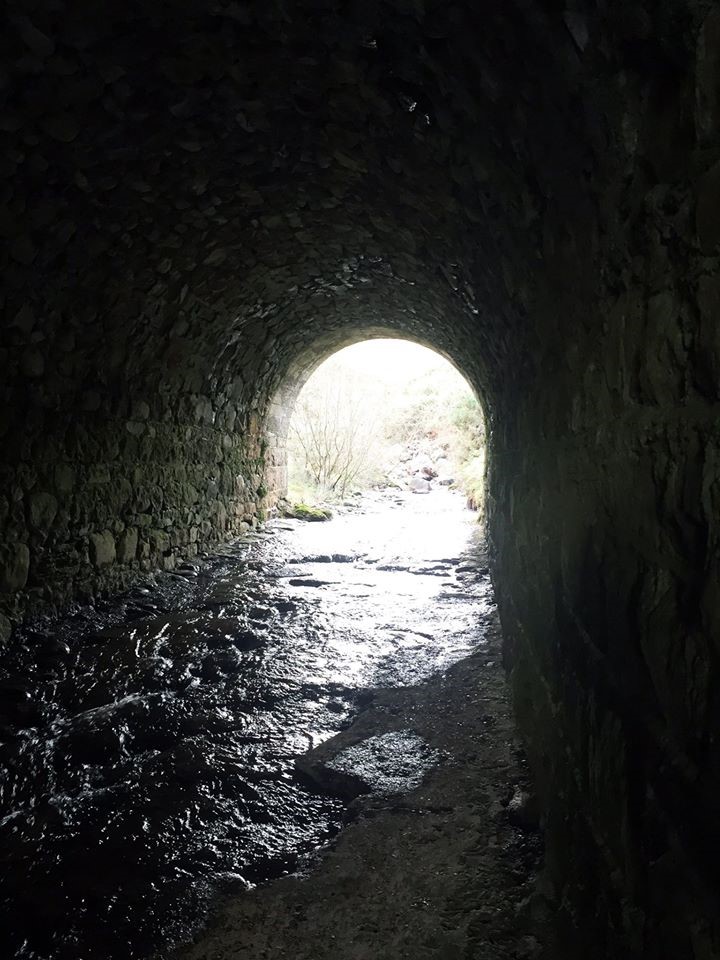